Kindergarten Mindset- We are here to learn

His big five year old eyes looked up at me with nervousness as we sat down to work.
"I can't write my name," he said. "I don't know it."

"That's OK," I tried to sound reassuring. "That's why we are here. To learn."

He nodded like he didn't really believe but wasn't going to argue with an adult. He knew all his friends could write their names. He knew they knew the names of the letters. Throughout his day his frustration with not being able to do what his friends showed in those big eyes. He knew.

We worked hard, those mornings, working on forming the letters and learning their names. With our dry erase markers we formed and re-formed each letter. Write, erase, try again.

Then one day he sat down confidently. "I'm learning," he explained to me. "It's OK. I'm learning."
Without another comment he wrote his name, stopped himself when he made a mistake, erased it and re-did his letters. Over and over again, he confidently caught his own mistakes, not letting himself get frustrated by the imperfection. "I'm learning," he repeated.

My school focuses on using Carol Dweck's research in her book Mindset in all of our practice.
It drives how we plan lessons, how we talk to parents, and how we interact and talk with kids. We make a conscious effort not to label what kids do as smart, but to label their hard work, effort and problem solving skills. By reinforcing what students are actually doing we are changing how our students approach their school work.

My little friend went from seeing himself as behind to seeing himself as a learner. He gave himself permission to learn- to make mistakes, to be behind, to keep working. He took ownership of his work. It didn't come from us telling him to work harder or giving him pep talks about how he should get his head in the game. It all came from simply repeatedly noticing his hard work as he did it and labeling it. In his classroom no one is using the words, "that's smart". Instead the students around him are also being praised for using strategies, not giving up on difficult tasks, and for using problem solving skills to find an answer. He noticed. He picked up on the idea that we are in school to learn. It is OK to not be the smartest or learn something the fastest. What matters is that you learn.

My friend may have a hard road ahead of him. It may take him longer to learn concepts that will come quicker to his friends. I hope he can hang on to this idea that learning is a process throughout his school career. If so, his determination and dedication are going to take him far. 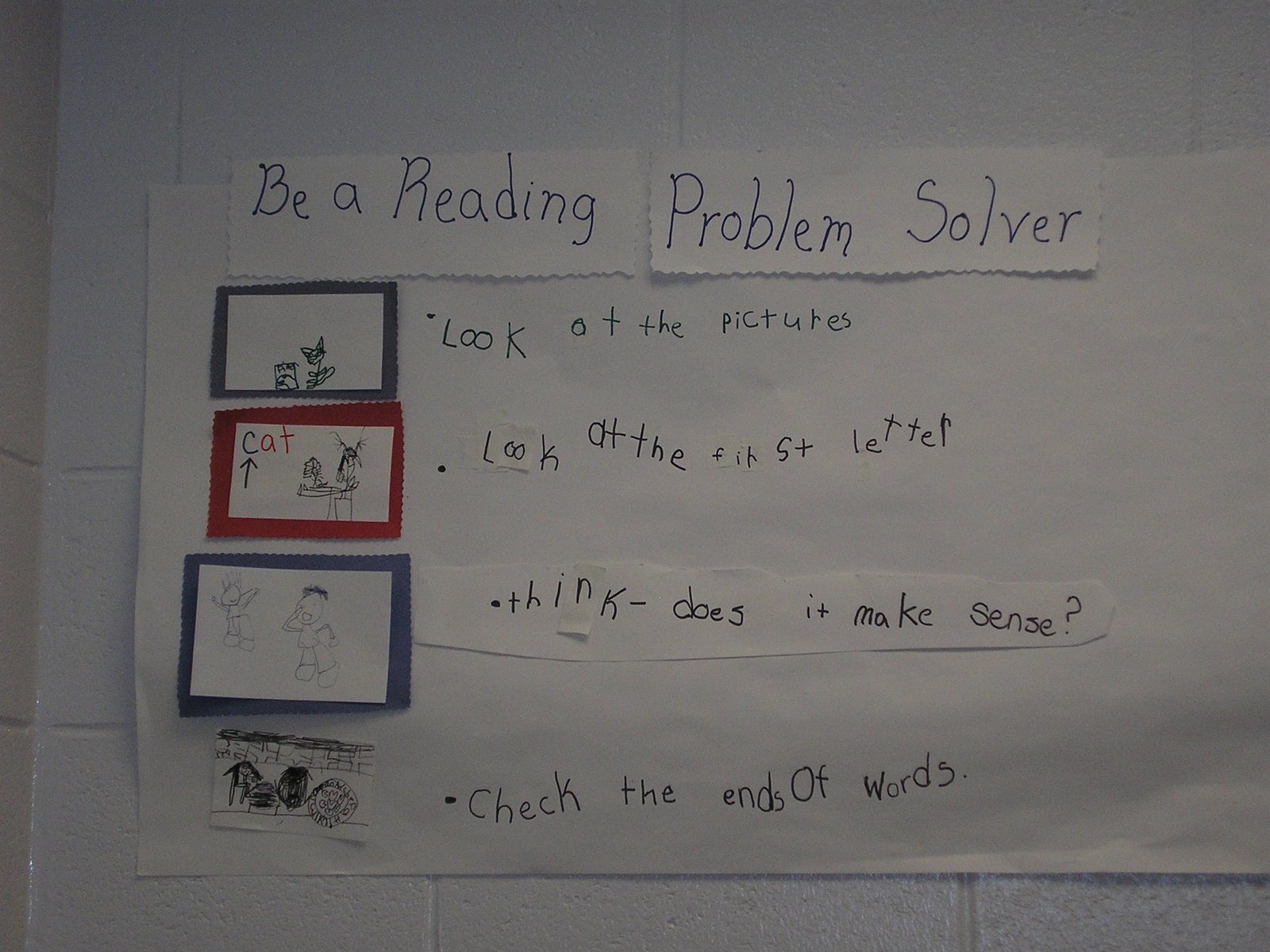 Posted by organized chaos at 4:22 PM