August First.
As long as it was July it was still summer break. There was an entire month separating us from the beginning of the school year. We were living, breathing freedom.
But it sneaks up on you, every year. Right in the midst of beach vacations, long afternoons by the swimming pool, and lazy Wednesday mornings when the rest of the world is working.
August First.
The first day of the month we return to reality.
There were a beautiful few years when I taught at a year round school and August first signified the start of the new school year. We were already back to teacher work days in July. Now August first represents the last few weeks where you are trying to hold on to what is left of summer while also trying to tackle the massive to do list you've been putting off because "I have all summer, it's not even August yet!"
Being in Virginia means we can't start school until after Labor Day (we didn't get out until the end of June), so really I have a whole month until the kids come. I know some of you start school on Monday. I hope you are either happily teaching at a year round school or you have been out since May.
This year I am tackling a new position as our local screening chair so August brings it's own set of nerves. I didn't have to really think about the new challenge until August. Now, it's time.
Two more weeks of baby snuggles and toddler games, swimming pool afternoons and lazy mornings. (And toddler tantrums, potty training, diaper blow outs, cold coffee, and nap negotiations- maybe in two weeks going back will seem like a great idea.) 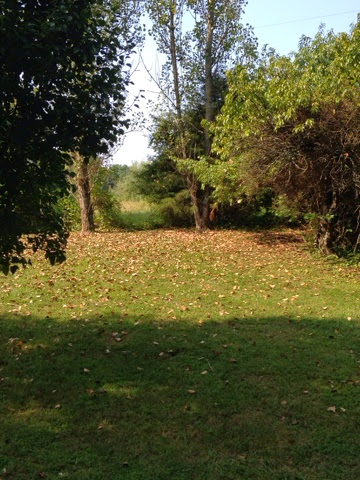 Posted by organized chaos at 8:08 AM